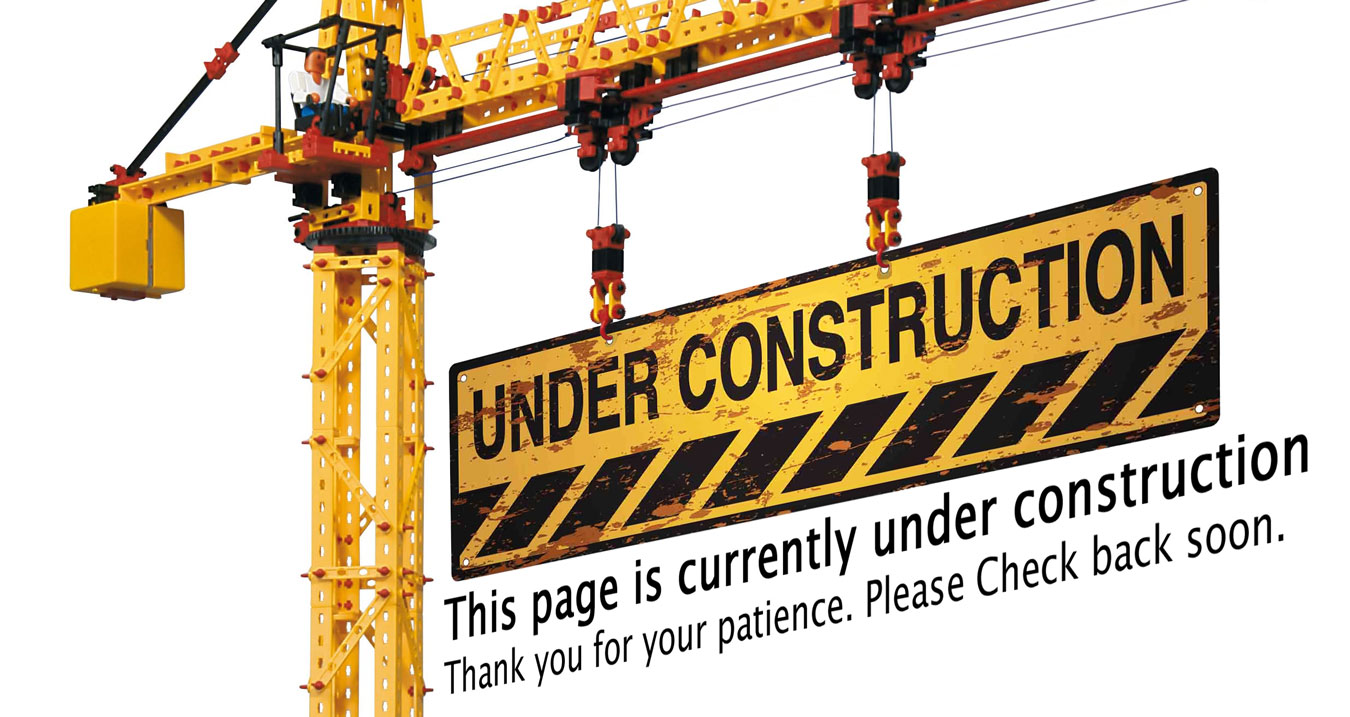 The study of a camera sensor behavior and performance must be done considering different dimensions:

Very often the analysis is done in the X-Y image surface dimension. However, another option is the temporal —T Axis— dimension.

Very often the analysis is done in the image surface dimension, studying the color values of pixels on the same image. However, another way to analyze a sensor performance is considering the temporal dimension. This refers to the study of the pixel color values of the same —or equivalent— pixels on different photos of the same scene taken under the same conditions.

For example, to characterize the sensor response under specific conditions.